It's only fitting that Mother Nature has the last laugh on us - snowing right now and about 6-10 inches will fall by Saturday pm.

I have not been on this site for a while.  Though I retired, it seems that there are less hours to do the normal daily chores. When was the last time I thoroughly cleaned the house - let me see, when did I have some company? Can't remember.

Anyways, I'm still quilting.  I now belong to a local quilt guild, and have volunteered to help out with…

Morning friends and readers.  I hope you have had a wonderful week.

Not harping on my situation, but today is the first day I have not woken up without pain.  My back is healing slower that I had hoped.

I did not get any fun things done this week.  I take that back a little.  We had stopped by our high school FFA agriculture greenhouse.  They were having a sale on some flowering and vegetable plants they had started.  If you have ever gone to your local garden…

High Fiber—A Steek in My Heart 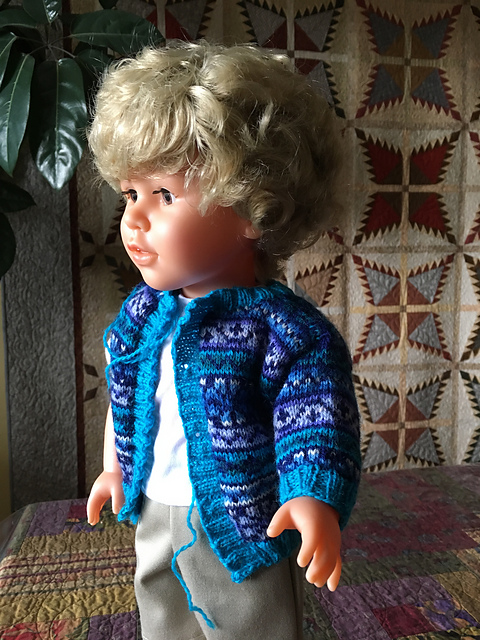 Carter is modeling it for me. When it was time to check for sleeve length, the "girls" had to have a look and give their advice.…

Some of you that have been on this site for years will remember Miss Riley from Texas. What an artist and quilter she was. Unfortunately, she passed away. I saw these pictures this week and thought of her paintings of blue bonnets. We are in our last week in Florida. Next week, I will be in Orlando getting state-of-the-art feet and gyro knee. If, things go well, we will be…

We are downsizing and moving.   There are 2 boxes of my quilt "kits".  Some are already pieced but need the applique, one just needs quilting, several are just fabrics that go good together.

I'll mail the boxes to a person or group who will use them for good.

Our totally unusual winter with the HUGE drifts is moving into spring. The last of the drifts in my yard are not very spectacular anymore. Now they are small and covered with dirt that has blown in. I am developing "garden fever". It is a very common ailment. Yesterday was so bad that I cleaned the garage (okay, half of it) so I could set up my seed sprouting spot.

It is still weeks before the "last freeze", or not. We might be done with the severe cold but we have a long history of… 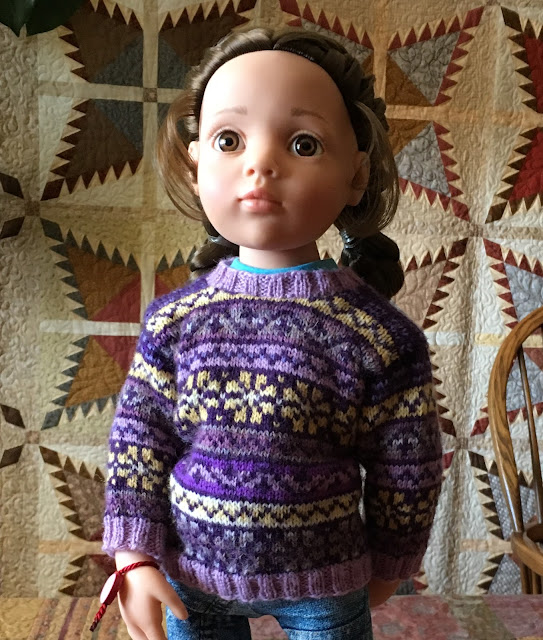 It can be worn as a pullover or as a cardigan. The yarn is…

I hope all had a great week.  Mine could have been better.

While in the Dallas area caring for our grandson, I went to pick him up and something went out in my lower back.  It is healing slowly.

Since I was mostly out of commission, no crafts were done.  I had a hard time figuring out what day of the week it was, since I went to my sons' on Saturday and came home on Tuesday.  I just felt my days were mixed up.

If you ask my husband, he will tell you that I consider every day to be quilting day, but this is the official National Quilting Day.  I went on a road trip with 3 friends to Warsaw, MO, which is a small town north of Springfield where we visited 3 stores where we all made sure to support the local economy.  Then we went to this bar-b-que restaurant that has probably been there since the 1940's.  Had wonderful food!  All in all a fabulous way to spend a sunny Saturday in March.

As I start my week (last week), I am torn.  I have a pulled muscle on my left side.  It hurts to move, breath, walk, sit.  Near tears.  My son wants me to come to stay with the baby, so he and his wife can get away for a bit one day.  Thing is, they live some 80 miles away.  I do not like driving in traffic anymore, though I was born and raised in that area.

To make a long story short, I his twin brother who lives near us, was coming up.  I hitched a ride, sparing his brother driving…

We thought these amazing quilts deserved some attention: View the winners!… 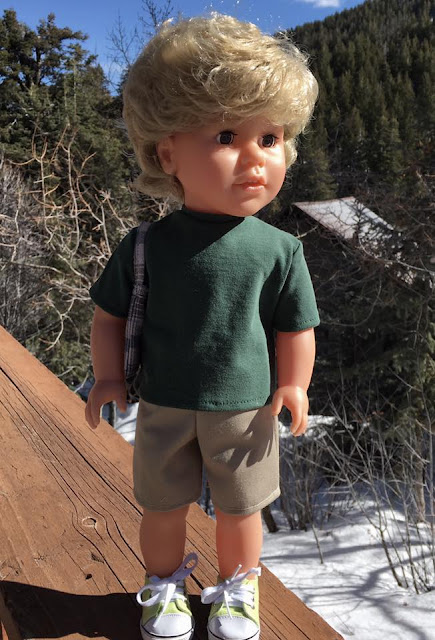 After an internship as a model for our grandsons' doll clothes, he will be completely outfitted with his own clothes and go on to his paying job (paying, in that he will be bringing in…

Good afternoon quilters.  I have had quilt tickets for several draws but never was lucky to win one.  Last Wed. at my Quilt guild meeting, I bought a ticket for the draw and this is what I won. The second steeked doll sweater is finished and on the model.… 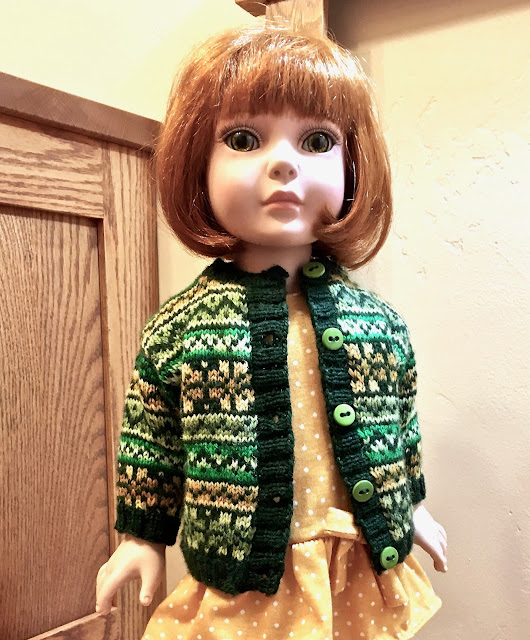 I hope that everyone had a good week.  Mine was going o k until I pulled a muscle on, I think, Wednesday.  I have had a hard time moving since.

I did complete what I was doing for Easter. These are for our grandson.  He should be cutting teeth by now.  I will find out next weekend or soon there after.  I have been invited to come stay…

Another quilt completed in two months. Something must be wrong with me. Although I tend to do things in spurts so you may not see me again for months after this. lol Anyway this quilt is from my usual stash of designs.

I found the Double Aster Star pattern with instructions

The designer is Marcia Hohn.s

This is a quilt that was brought to me to put a binding on.  The man's mother died before she got it finished. If anyone can tell me what the star pattern is called I would love to know.  All the books with stars that I have don't have this pattern in it. Out of the Blue -UFO

I'm working on another UFO.  This one has been in my basket for about 3 years.  It was a challenge piece in that the circles had to be as perfect as possible and pieced, then appliqued onto a whole cloth background.  The pathway is also a challenge as it was pieced together with strippy pieces in differing widths and cut to meander down the side of the whole cloth background.  It sat in my basket up to the sandwich stage.  So, I've again committed to working on it for at least 1 hour…